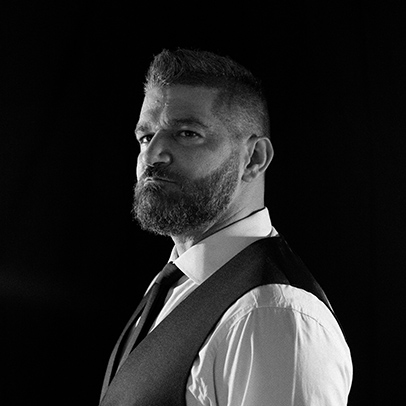 Grand cinematographer, multitalented drama-creator and a typical pace-conqueror. Having worked in cinema and advertising, having directed 3 plays in the Greek Off Broadway scene, he created Eclipse to vent off his frustrations and get the producers off his head. And he didn’t… because he now works more intensively with them.
If it is one thing he learned after 20 years in Showbiz … it is that he does not know anything! 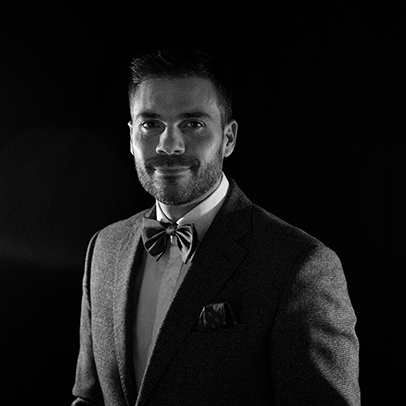 His own self makes him feel tired, so he got into photography, only to discover that this too made him feel exhausted. He has imagined himself taking pictures in both Afganistan and Paris’ fashion week. He has no idea what he wants out of life and finds pleasure in nothing. He has been into photography for the past 10 years. He has experimented a lot (without much success) and he keeps on doing it (without much success either). Other people’s compassion (and the fact that he has a kind soul) was a key factor in working with Eclipse Weddings. 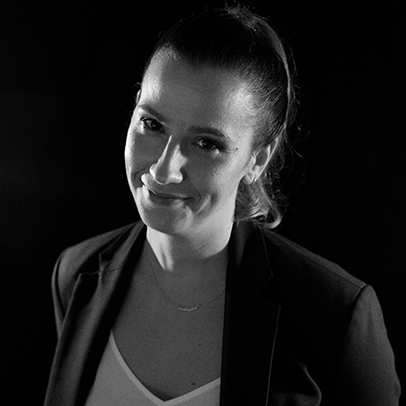 After having spent multiple hours thinking about what to declare about herself on her bio, she decided to tell the truth and nothing but the truth : She is brilliant, multitalented, witty, and has no flaws whatsoever. She has passed on numerus requests from Hollywood studios to come work for them, in order to collaborate with Eclipse Productions. If you happen to see her talking to her computer screen, muttering words such as “ color correction, new project, exposure, export “, just give her an ice-cream and she will come to her senses. 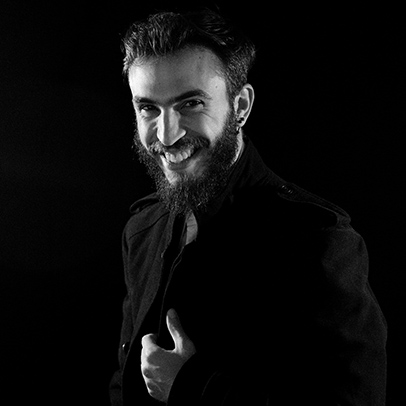 A worldwide known director, who was born in Athens and since then he directed countless short and feature films. His collaborations over Hollywood were so unique that after his decision to move back to Greece, a series of suicides took place with the most infamous these of Philip Seymour Hoffman’s and Robin Williams’. After his return, he refused Christopher Nolan’s proposition to shoot his latest film “Interstellar” as a Director of Photography. As he later stated, didn’t want to lose his grandma’s Giouvetsi and his godmother’s rice stuffed vegetables {Yemista} again. Go figure. 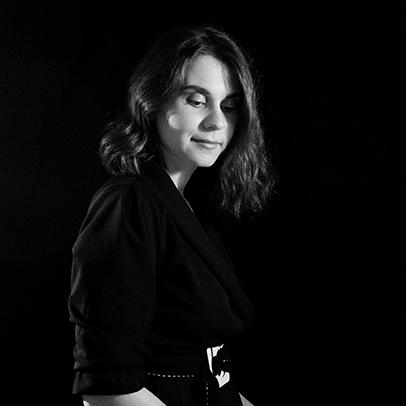 Born in a sunny August day. She lived her childhood by chasing the light, which enchanted her and many times transferred her in its own mysterious world. Growing up she felt in love with the shadows, the elegance of the silhouettes and the spontaneous laughter. Through this magical world, she discovered and loved the art of capturing the moment, or else photography. It is said that her imagination travels faster than the speed of light. She regularly gets lost in her own black and white world. She does not take no for an answer when she has a project in mind, and if it happens to get involved in one of them , don't deny her your participation. (In case of denial you have to face the music!) She has an obsession and love for sushi (as much as she likes photography!) , travelling , drinking good wine and listening to nostalgic music. 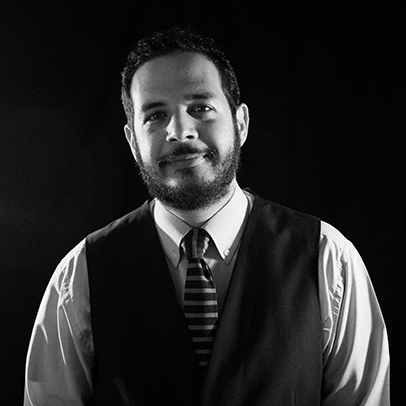 As a child he wanted to work for Jacques-Yves Cousteau’s film crew and cover both of his loves, film and the sea. Eventually he compromised with staying on dry land since they are both just surfaces. Deeply shallow, he enjoys creating underground documentaries and aboveground live video art. A specialist in underwater and undergound filming. He is certain that In the Beginning was the Image. 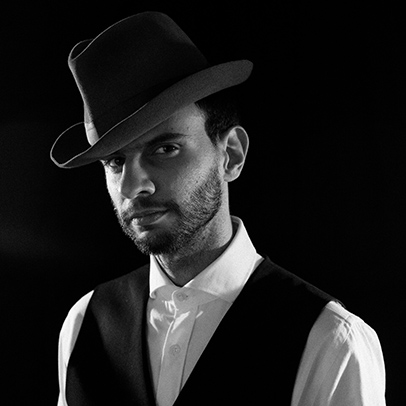 Born in the exotic islet of Poros, everyone was convinced that he will have a sure future as a strong and talented chef. However, through endless hours of watching tutorials of "How to bake the perfect cake", he realised that creating the video was more interesting than creating the cake. He is a lover of documentaries, soundtracks and well cooked meals. When he is not filming, you can spot him in some local restaurant , drinking red wine and endlessly talking about scripts that he will never put it in paper. 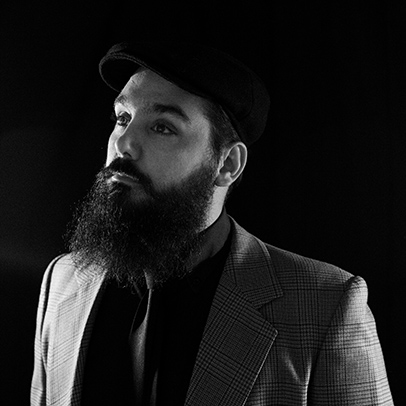 His dream was to be a model, living for fashion shows and photoshoots for the biggest fashion designers.To be the center of attention and see his face in every photo was like a dream for him and almost this could have been done, if there were out there capable photographers to “catch” his beauty!So as a reaction for depriving his brilliant career because there weren’t any capable photographers and not because he wasn’t so beautiful and talented to become a model , he decided to be the man behind the camera, in order nobody else get deprived of his dream being a model and have a fabulous life! 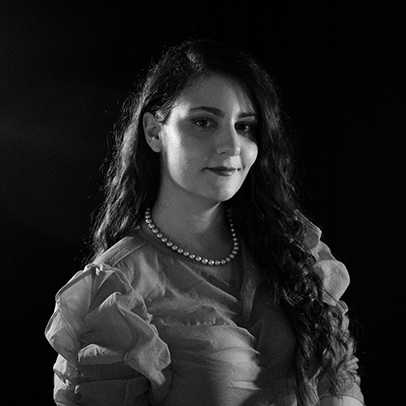 Born in 1989, Mary is a low-profile person who loves to express herself through images. She observes everything, only speaks when it is necessary and tries to understand the world by taking pictures of it. Her friends believe that at some point when she was young, she was abducted by extraterrestrials, which explains a lot. Sometimes she dances, in her own, weird way, which is just an expression of her joy. Last summer Eclipse filmed her dancing on Serifos island, and since then they also call her Beyoncé. She has studied French literature and Photography, she considers her aesthetics to be her most precious thing, and in her spare time, she watches as many films as possible. 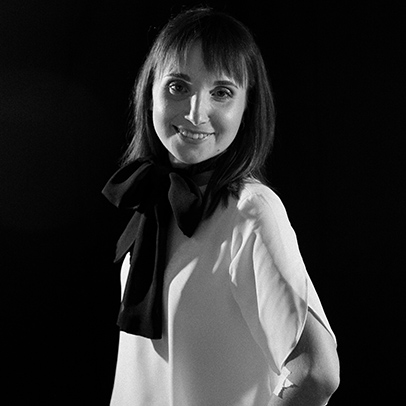 Helen was born in Athens. Belgian passport. The other half..from Congo. Authentic Greek. The toughest cinematographer. There isn't anything she won't do for "the perfect shot". If you see her swim, you might mistake her for a dolphin because of her gray suit so the dolphins don't notice her when she's filming them. Her expertise is weddings that seek a hidden videographer, since she can easily be lost in the crowd, mainly because of her height. The sweetest character. Although, that might change if you make a illegal U-turn on her and that's when you'll see her putting her foot down. 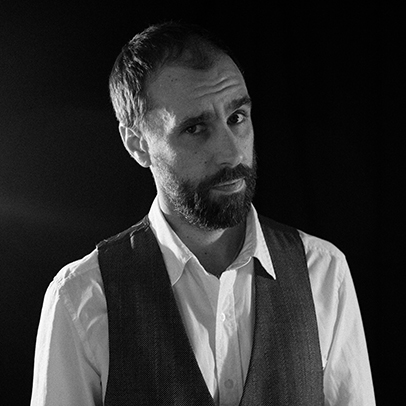 Alexandros has always tried to avoid pitfalls and bad crowds. He doesn't always succeed but will certainly avoid eating meat at a wedding buffet (perhaps the taste of a traditionally roasted piglet will send him to the dance floor leading greek folk dances in a not so traditional way). You will soon understand that he delights in silent observation and you may find yourself very close to him (photographers beware!), but don’t worry... you won’t have to avoid anything except the experience of a relaxed shoot, which he has been practicing on various tracks and wedding venues over the past 10 years, silent or not. 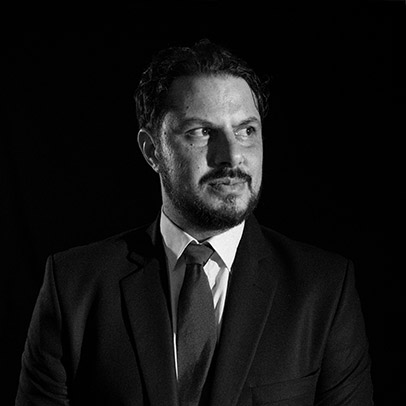 Rumour has it that he was born in Cannes and in fact he was delivered by Wim Wenders, seconds before receiving the Palme d’Or for his movie “Paris-Texas”. In the kitchen of the house he grew up there was a picture of Alfred Hitchcock with the note “If you don’t clear your plate this gentleman will come and take you away”. Since then he’s always bursted into tears every-time he found himself in front of a movie screen. In order to defeat his demons he decided to become a director. He no longer fears Alfred. On the contrary, he once invited him for dinner. His past caught the attention of Eclipse Productions which recruited him immediately. Besides his filming career he invented “Steadicam without a camera” and the “almost normal” lens. Last but not least, he is the only man alive who owns the actual clockwork orange. 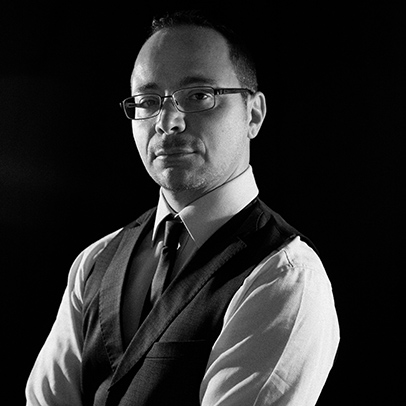 ince when he has dealt with photography, the Master photographers stopped. His fanatical fans (mom and dad) claim that it was because the Masters had found their successor. Others say the reason was the opposite. He refuses to grow up as he still collects comics. He was discovered through photos of theater, where, fortunately for the art, he was not acting. He spreads rumors that he is preparing an exhibition on the Louvre but nobody believes him. If you see in the street, do not worry